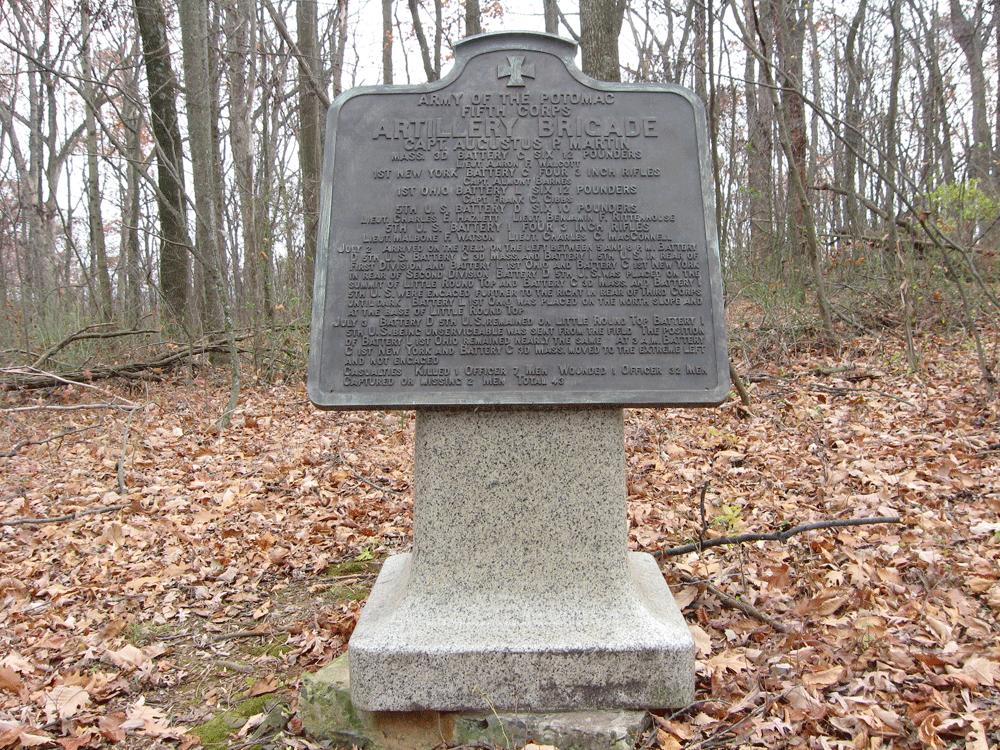 July 3. Battery D 5th U. S. remained on Little Round Top Battery I 5th U. S. being unserviceable was sent from the field. The position of Battery L 1st Ohioremained nearly the same. At 3 A. M. Battery C 1st New York and Battery C 3d Mass. moved to the extreme left and not engaged.